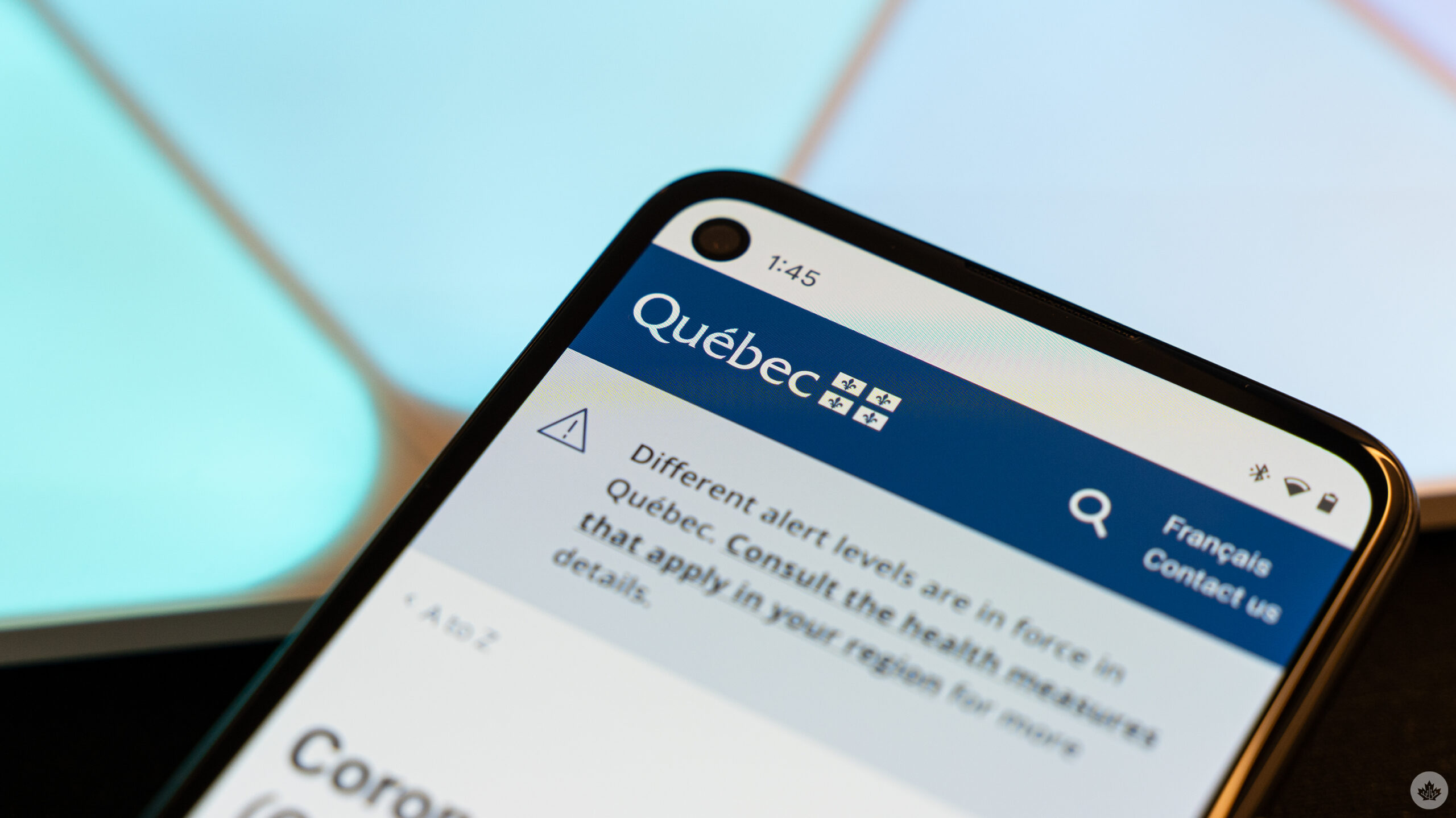 On September 1st, Quebec will introduce vaccination passports for accessing certain public events and spaces. The passport will be as a smartphone app, although the province plans to offer a paper version for people without a smartphone.

As reported by CTV News, Quebec’s health minister, Christian Dubé, announced the plan on August 10th. Dubé said that the vaccine passport would be used to give vaccinated people access to public events, training facilities, bars and restaurants, but wouldn’t be required for retail stores.

“Our objective is that the vaccination passport will allow those people who are adequately vaccinated, to have access – and I want you to listen to these words — to have access to public events where there’s a lot of people and those activities that we call high contact rate, high socialization rates so for those activities and services that are non-essential — please listen to this — to be protected,” said Dubé.

Quebec’s health minister also stressed that the app wouldn’t gather any data, calling it “only a reading application.”

Further, Dubé explained the goal behind the passport, saying it was to help prevent returning to a generalized lock down and overcrowding of hospitals.

Dubé said the app was in testing and that roughly 4.7 million Quebecers had already received their QR code. More details about when and where businesses and citizens can get the app will be announced the week of August 23.

The announcement comes as Canada enters a fourth wave of the pandemic, fuelled largely by unvaccinated people. According to CBC News, roughly 90 percent of all COVID-19 cases reported in Canada since the start of the vaccination program in mid-December have been among unvaccinated individuals.