May 14, 2022Singaporeans dash for passports as borders reopen 0 Comments

Singaporeans are flocking to apply for passports after travel restrictions eased, unlocking pent-up wanderlust after two years of Covid-19 restrictions.

The number of passport applications has spiked to more than 7,000 a day, peaking at 14,000, according to the Immigration & Checkpoints Authority (ICA), which described the surge as “overwhelming.” That compares with about 2,000 a day before the pandemic, the ICA said. The average wait for processing now is at least six weeks from the application time, it said.

Asia’s popular tourist destinations from Japan to Thailand are moving to reopen their borders, welcoming back tourists after the latest Covid-19 variant Omicron proved to be mild compared to its deadly predecessors. Singapore, itself a well-known attraction, removed pre-departure testing requirements for fully vaccinated visitors from all countries last month. 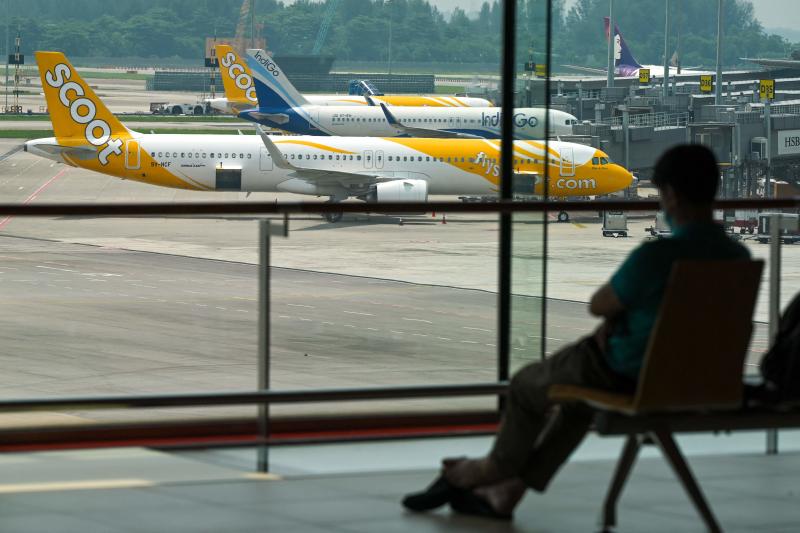 Local media reported long, snaking queues at the ICA building where applicants waited for hours to collect their travel documents. “I have a backache now” from standing in line, researcher Ad Maulod was quoted by Channel News Asia as saying while he waited three hours to collect his passport for a trip to Malaysia.

The ICA has deployed more resources to process the applications and expanded the queuing areas to cope with large crowds, it said in a statement published earlier this week. “We are doing our best to handle the high demand and our officers are working longer hours during this period,” the government agency said.

For two years, more than five million residents of Singapore were stuck on the island with the land area of some 730 square kilometres, or about a quarter the size of Rhode Island, the US’s smallest state.